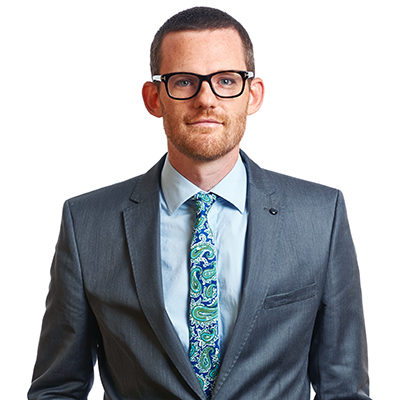 Matthew Smith is the founder and executive director of Fortify Rights, a human rights organization devoted to strengthening the human rights movement. In 2005, he began working in Southeast Asia as a human rights researcher, trainer, and advocate, developing an intimate understanding of local responses to abuses in the region. He previously worked with Human Rights Watch, EarthRights International, and with Kerry Kennedy of the Robert F. Kennedy Center for Justice and Human Rights. Matthew’s work has exposed wartime abuses, crimes against humanity, multi-billion dollar corruption, and other human rights violations. He authored several publications with Human Rights Watch, including seminal reports on a deadly civil war in Myanmar’s Kachin State and on a campaign of ethnic cleansing against Myanmar’s Rohingya Muslims. He has written for the New York Times, the Wall Street Journal, CNN, and other outlets. In its first year, the work of Fortify Rights received global press coverage and critical attention from various governments and world leaders. Matthew has an M.A. from Columbia University and a B.A. from Le Moyne College.