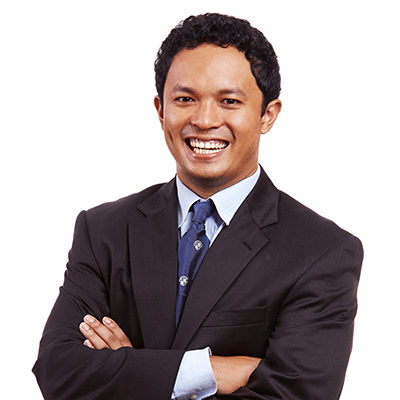 Koe Koe, a Yangon-based company, trains local Myanmar people in computer programming and develops software for the health sector in Myanmar. We create information systems for hospitals, labs, and government, as well as mobile health apps for the general population. We have installed our software at several major health institutions in Myanmar, with plans to scale regionally and then nationally. Koe Koe’s long-term aim is to develop a nationwide health information exchange where health information, properly anonymized and secured, will be shared among Myanmar health institutions to inform evidence-based health policy to improve and save lives.

Michael, co-founder and managing director of Koe Koe, is the son of two doctors who came to the United States from Myanmar in the 1970s. Previously, he was a research fellow at Georgetown University and an antitrust lawyer at the Washington, D.C. office of Arnold & Porter LLP, working on antitrust M&A and litigation matters and pro bono immigration asylum cases. As a Myanmar-American, over time he grew more and more interested in Myanmar and when the parliamentary elections took place in Myanmar in 2010, Michael left Arnold & Porter shortly after to work as a C.V. Starr Lecturer at the Peking University School of Transnational Law in China. During this time, he also wrote for Al-Jazeera English and did research for the Economist Intelligence Unit. When U.S. sanctions for Myanmar were suspended in 2012, he came to Myanmar to form Koe Koe with his cousin, Dr. Yar Zar Minn Htoo, a Myanmar citizen, doctor, and computer scientist. Michael received his J.D. from NYU School of Law.