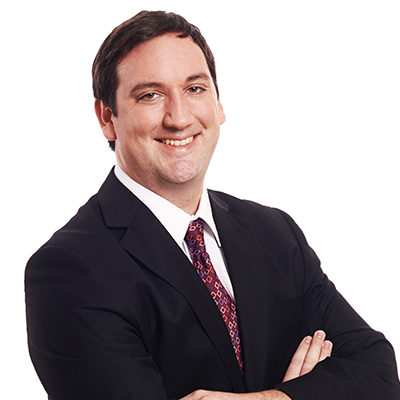 Break the poverty trap for motorcycle taxi drivers in Africa by providing an affordable and transparent lease to own option.

Tugende helps motorcycle taxi drivers own their own motorcycles in eighteen months or less instead of renting indefinitely. Ownership significantly increases income, job security and road safety. Across Uganda, and many other emerging markets, motorcycles help drive the economy, mitigating traffic jams and bad roads as well as offering hundreds of thousands of jobs for those with little formal education. Tugende is proving that millions of self-employed entrepreneurs can receive credit to own the equipment they use to provide for their families, even without credit histories, collateral, and in industries considered high risk by traditional lenders.

Michael is the co-founder and CEO of Tugende, a for-profit social enterprise which helps responsible motorcycle taxi drivers own rather than rent their motorcycles. Michael first fell in love with Uganda and motorcycle taxis during internships at Uganda’s Daily Monitor newspaper in 2006 and Independent magazine in 2008. As a Fulbright researcher in Uganda and as a Marshall Scholar at Oxford University, Michael conducted research on Uganda’s media freedom, democratic development, and challenges with human rights and corruption and has published articles in Foreign Policy, the Journal of Democracy and other international publications. Michael holds a BA with honors and University Distinction from Stanford and an MPhil from Oxford where he received the Vice-Chancellor’s Award for Civics. Michael is a proud 2012 Unreasonable Fellow.