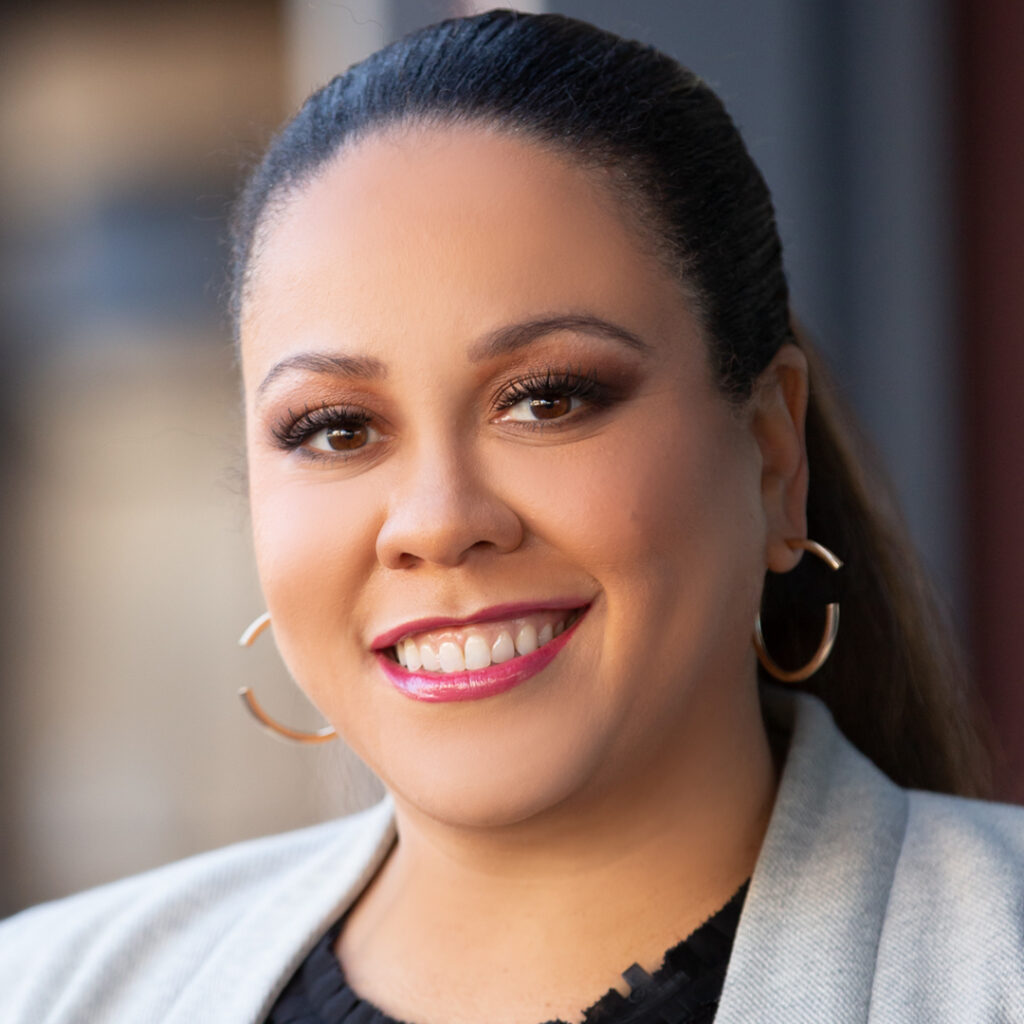 End reliance on state violence as a response to community violence in Washington, D.C. by developing evidence-driven, community-rooted, and racially just safety solutions.

DC Justice Lab is a team of law and policy experts researching, organizing, and advocating for large-scale changes to Washington, D.C.’s criminal legal system, alongside people who are directly affected. It aims to fully transform the District’s approach to public safety and make it a national leader in justice reform. It envisions a District that eradicates the root causes of economic and violent crime; treats every person as an essential part of the community; reexamines its rules and practices constantly to ensure they make citizens safer, freer, and more equal; and takes dramatic measures to rectify and reverse harm.

Patrice Sulton, an attorney, professor, and criminal justice reform advocate based in Washington, D.C., is devoted to fundamentally changing the way people think about who we punish, why we punish, and how we punish. After working to advance racial justice in the courts and alongside grassroots movements for more than 15 years, Patrice founded DC Justice Lab to advance community-rooted public safety reforms. She envisions, writes about, and fights for sweeping changes to American criminal laws and policies. Patrice has represented clients in criminal and civil rights cases nationwide. She served on the District of Columbia’s Criminal Code Reform Commission (comprehensively rewriting D.C.’s criminal code), Police Reform Commission (recommending an overhaul of D.C.’s approach to public safety), and Jails & Justice Task Force (publishing a plan to decarcerate half of the imprisoned population and bring D.C.’s residents home to a safe environment). Patrice also teaches Adjudicatory Criminal Procedure and Trial Advocacy at The George Washington University Law School.