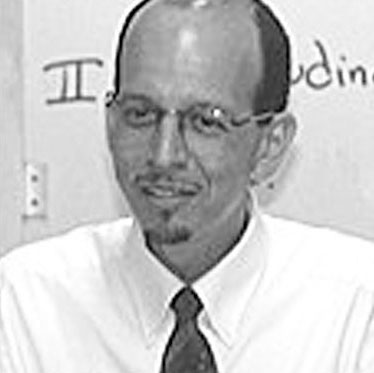 The Peter Cicchino Youth Project provides free legal services, including: name changes, immigration, public benefits, and criminal history reviews. We engage in policy advocacy to reform the systems in which our clients struggle to survive.

Founded in 1994, PCYP is an innovative legal services project focusing on the legal needs of the thousands of homeless and street-involved young people in New York City, with a focus on the particular needs of lesbian, gay, bisexual, transgender, queer, and questioning (LGBTQQ) youth. PCYP works to interrupt the cycles of poverty and criminalization that prevent LGBTQQ young people from living fulfilling lives free from discrimination, abuse, and oppression.

We have built unique expertise in the complex legal issues facing marginalized young people at the crossroads of youth and adult systems. For over two decades, PCYP has developed a reputation for excellence among lawyers, service providers, and – most importantly – the young people we serve. Each year, we work on over 500 cases and serve approximately 400 young people. PCYP provides access to the basics in life through legal services, advocacy, and case management.

The late Peter M. Cicchino, a professor of constitutional law and jurisprudence at American University in Washington, graduated magna cum laude in political science and philosophy from the University of Scranton in 1982. He received a Master’s degree in philosophy in 1986. From 1982 to 1988, he served in prisons, hospitals, homeless shelters, and soup kitchens, working especially with young people. After graduating from Harvard Law School, he was a staff counsel on the Lesbian and Gay Rights Project of the American Civil Liberties Union in New York City and the founding director of the Gay and Lesbian Youth Project at the Urban Justice Center, since renamed the Peter Cicchino Youth Project.

In 1998, the following month after Peter had accepted a tenure track position teaching law at American University in Washington, he was tragically diagnosed with terminal colon cancer. Peter nonetheless moved to Washington to spend the final two years of his life teaching Constitutional Law, Jurisprudence, Torts, and Sexual Orientation & the Law. Peter passed away on July 8, 2000, at the age of 39.