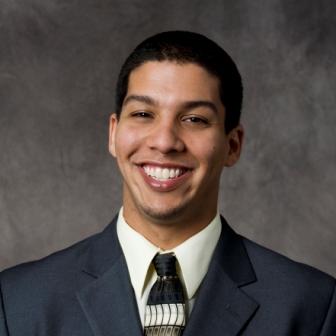 Rafael Cancel-Vázquez, a former Truman Scholar (2003), has actively participated in numerous environmental groups, working directly with communities facing environmental problems. An active student leader, he served as President of his law school’s student body, and his work with the Asociacion Nacional de Derechos Ambiental helped earn them the Judy Weightman Memorial Public Interest Award from the American Bar Association (2007). In May 2008, he received his JD from the University of Puerto Rico School of Law.