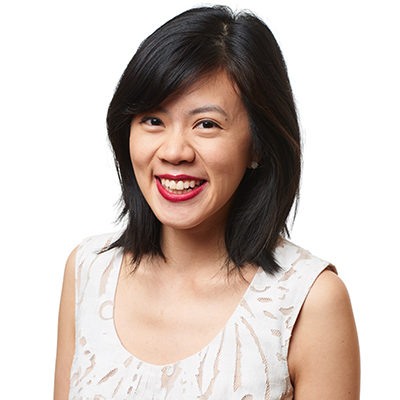 Roots Studio boosts the livelihoods of rural artists by giving them the technology and training to digitize their art at minimal cost. By transacting art digitally, the organization enables village artists to instantly distribute their creations globally, sell the same piece of art multiple times, sell on different mediums like apparel and stationery, and receive their payment share instantly through mobile money. Additionally, Roots Studio simplifies the distribution chain by skipping the step of shipping physical goods, which saves costs and allows the organization to return a share to artists that is 10 times greater than that of traditional craft ventures.

Rebecca Hui is the founder and CEO of Roots Studio, a social enterprise connecting rural artisans to U.S. markets through a prints and design licensing model. Rebecca has had a five-year passion exploring India’s rural to urban transition, having first followed cows in her mapping project titled “Life Through the Perspective of a Cow.” This project evolved into a three-year study on city-animal conflict that she undertook as a Fulbright Scholar and National Geographic Young Explorer. She also tracked dogs in Moscow that were riding the metro, and investigated China’s development influence in Africa. Itching to turn insight into action, she became an MIT-TATA Fellow working as a consultant to the government of Maharashtra alongside the World Bank on strategic planning and modeling of rural water supply systems. Rebecca envisions the “Rurban,” a project in which villagers strengthen skills and assets that they can use in their villages rather than having to migrate into cities. As art is one such skill, Roots Studio seeks to financially support multiple lifetimes of artistic passion through digitization. Roots Studio is affiliated with the Stanford Center for Social Innovation, the Girlboss Foundation, The Unreasonable Institute, StartX, and MIT100K.