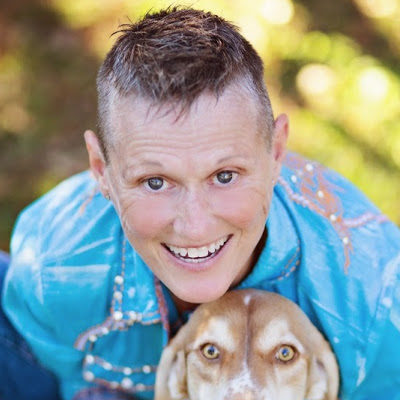 Promote the safety and health of every police family by preventing officer involved domestic violence.

Police officers are subjected to daily atrocities that, not surprisingly, often take a gradual toll on their psychological condition. In many cases the pathology of the profession is manifested in acts of violence perpetrated by the officer in his or her personal life. Limited current studies indicate that forty percent of police officers are physically attacking their spouses. The National Police Family Violence Prevention Project is a nonprofit whose mission is to promote optimum health and safety for police families with the primary goals of preventing officer-involved domestic violence and related homicide and suicide, as well as improving the quality of life of every police family. The organization builds public awareness; develops training for police cadets, families, frontline supervisors, and management personnel; and assists in the creation of policies and protocol to optimize early intervention strategies and protective procedures for at risk officers and victims.

Renae Griggs grew up always wanting to be a police detective: “I always wanted to be the good guy,” says Renae. She graduated the top percentile of her high school class, entered the law enforcement arena at 21, and served 13 years as police detective, the first female member of the Special Entry Team and the second woman in the history of the country to become a certified S.W.A.T. officer. As a Major Crimes Detective on call 24-hours-a-day, she created a new domestic violence tracking system, trained officers in how to professionally handle cases involving sex crimes and child abuse, and promoted innovative new approaches across the region to respond effectively to the needs of victims. Despite her successes in creating some change within the system, the stresses and emotional burden of policing eventually caught up with Renae. In 1998, Renae turned in her badge, earned her B.A. degree in psychology, studying the underpinnings that led to her own self-destructive path and necessitated an early end to a highly successful and enjoyable career. A graduate scholarship enabled her to study at John Jay College of Criminal Justice in New York, specifically to gain the trust and respect of the audiences she needed to change–the law enforcement community. Specializing in police psychology and police-family violence dynamics, Renae reached out to leaders in law enforcement and domestic violence to conduct research and plan a new organization to address the issues she cared about so much. In 2002 she launched the National Police Family Violence Prevention Project and began to realize her life-long dream of finding systemic solutions to the unaddressed issues in law enforcement that often result in domestic violence and suicide. Reflecting now on her earlier career, Renae sees that her initial belief–that her career came to a premature end because of a personal inherent weakness–was erroneous.