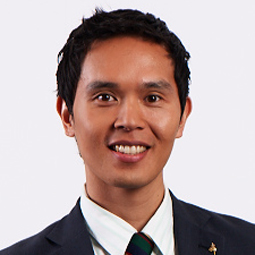 Rey Faustino, founder and CEO of One Degree, is an entrepreneur, innovator and fervent advocate for educational equity. Rey launched One Degree to ensure that all families have access to services they need to overcome poverty. Rey began his career as a teacher in Japan and later was the site director at BUILD, a college access nonprofit organization that propels low-income minority youth to attain a college education. Rey received his B.S. in Business Entrepreneurship from the University of Southern California and earned his Master in Public Policy from Harvard University’s Kennedy School of Government. He is a 2012 Echoing Green Fellow and an Education Pioneers Fellow.