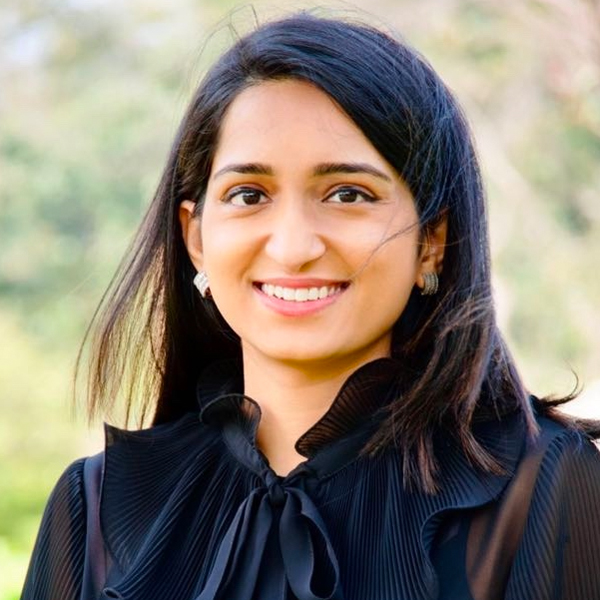 Led By Foundation bridges the gap between education and employment for Indian Muslim women with the goal to unfetter career ambitions of women affected by patriarchal notions and religious discrimination. Led By works at two levels: the individual level, where young Muslim women are provided culturally appropriate job-readiness training, and the ecosystem level, where the organization works with corporations to effect inclusive hiring practices. The ultimate mission of Led By is to increase career opportunities for Muslim women in India.

Ruha Shadab is the founder of Led By Foundation, an end-to-end employment tech platform that works to increase the economic participation of Indian Muslim women. Her desire to create ever larger social impact is the common thread throughout her journey as a doctor, a public policy professional, and a social enterprise founder. She was the recipient of several scholarships and awards during her time as a student at Harvard University. These include Harvard’s Public Service Fellowship, the New World Social Innovation Fellowship, and the Barbara Jordan Award for Women’s Leadership. Ruha is a leading voice on issues of Muslim women’s inclusion. Her talks and research on the topic have been featured in all of India’s leading news outlets, including BBC Hindi, The Wire, The Print, Times of India, and Hindustan Times.