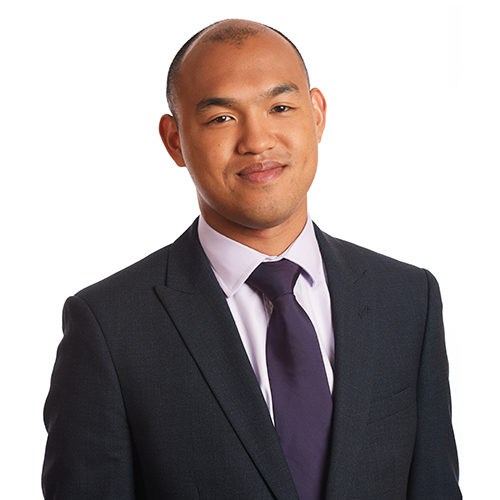 Eliminate feather waste, one of the most voluminous by-products of the food industry, by developing sustainable material innovations that can be produced wherever humans eat chicken.

AEROPOWDER is tackling the global problem of poultry feather waste. An interdisciplinary team of material innovators, waste experts and manufacturing partners are developing together a state-of-the-art feather conversion process to produce a feather-based insulation material. AEROPOWDER is pioneering the unconventional use of a waste material in applied circular economy manufacturing. Our goal is to make this conversion process available to those around the world who don’t have access conventional synthetic insulation.

Ryan is the co-founder of AEROPOWDER, a startup creating sustainable insulation materials from waste poultry feathers. A scientist by training, Ryan founded AEROPOWDER while completing his PhD studying the effects of air pollution in the lungs at Imperial College London. With a passion for making an impact on the effects that human actions have on public health and the environment, he is now responsible for the commercial development of his company. Ryan has been featured on the Forbes 30 Under 30 Europe List 2016 for Social Entrepreneurs, and with AEROPOWDER has won the Mayor of London’s Low Carbon Entrepreneur Award in 2016.