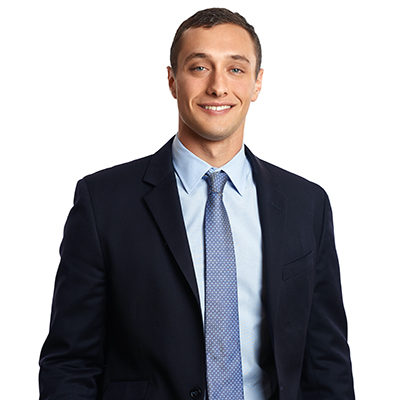 Create supportive communities for service members and their families by offering expressive arts programs in partnership with local nonprofits and universities.

The Armed Services Arts Partnership (ASAP) connects veterans, service members, and military family members to their communities through classes, performances, and partnerships in the arts. ASAP focuses on promoting artistic expression and skill development in supportive, six- to twelve-week classes in stand-up comedy, improv, creative writing, and music. Thereafter, ASAP partners with local colleges and arts organizations to provide its graduates with continuous opportunities for artistic and personal growth. In the process, ASAP’s programs can improve well-being among participants, allow them to develop a renewed sense of identity and purpose, and bridge divides by connecting veterans and local communities through the arts.

Sam Pressler is the Founder and Executive Director of the Armed Services Arts Partnership (ASAP). He is a 2015 Echoing Green Global Fellow and 2016 Halcyon Fellow, and has been recognized by Americans for the Arts in their Leadership Spotlight. In March 2016, he was named to the HillVets 100 list as one of the 100 most influential people in the veterans space. His work with ASAP has been highlighted on CNN, ABC News, the Washington Post, NPR, PRI The World, Soldiers Magazine, Military Times, Stars & Stripes, and Task & Purpose, among others. Sam graduated Phi Beta Kappa and Summa Cum Laude from the College of William & Mary in 2015, where he received degrees in Government and Finance, the Ewell Award, McGlennon Scholarship, and recognition as a TEDx Innovative Thinker.