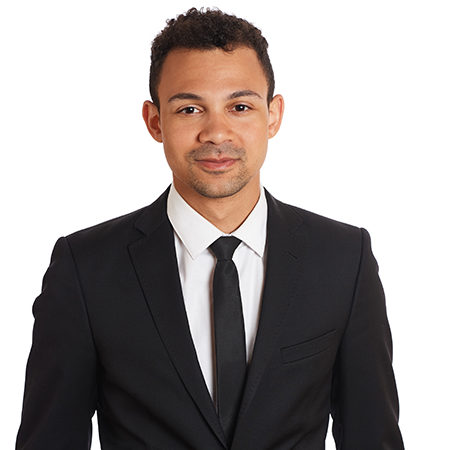 Samuel Sinyangwe is a policy analyst and data scientist who co-founded We The Protesters to end police violence and systemic racism in America. Samuel supports movement activists across the country to collect and use data as a tool for fighting police violence through Mapping Police Violence and to advance policy solutions to this issue through Campaign Zero. Previously, Samuel worked at PolicyLink to support a national network of 61 Promise Neighborhoods communities to build cradle-to-career systems of support for low-income families. He also worked with city leaders, youth activists, and community organizations develop comprehensive agendas to achieve quality education, health, and justice for young black men. Samuel has been featured on CNN, MSNBC, BBC, HuffPo, and other publications, as well as the Root 100 and 2017 Forbes 30 under 30 lists. He grew up in Orlando, Florida, and graduated from Stanford University in 2012, where he studied how race and racism impact the U.S. political system.