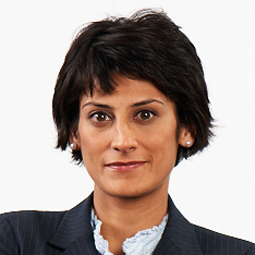 Represent the poorest prisoners facing the harshest punishments in the courts of law and the court of public opinion.

Justice Project Pakistan (JPP), is a legal action charity, established in Lahore in December 2009. JPP provides direct legal representation to the most vulnerable prisoners in the Pakistani criminal justice system. We represent individuals on death row, victims of police torture, and those who have been scooped up in the U.S.”war on terror” and held beyond the rule of law.

Sarah Belal studied History at Smith College, Northampton. She completed her law degree from Oxford University in 2006. She qualified as a barrister after completing the Bar Vocational Course in 2007. She obtained her licence to practice in Pakistan in 2008 and gained rights of audience in the High Court in 2008. Since 2009, she has been leading the team at Justice Project Pakistan.