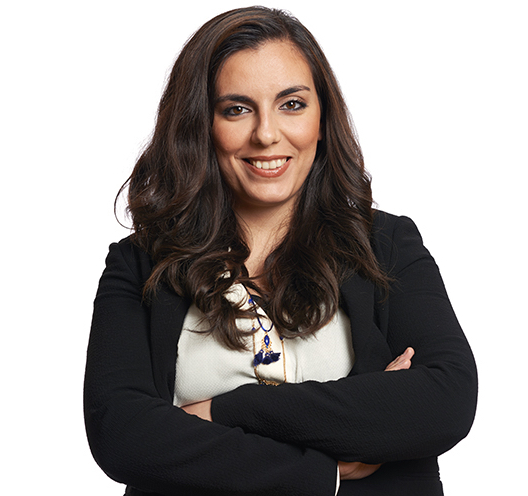 Acacias for All is changing the agricultural sector in the Arab Maghreb sub-region (with a focus on Tunisia, Algeria, and Morocco) by introducing a new holistic farming approach to fight desertification. Its approach shifts the focus of the sector towards alternative, natural, plant based irrigation complemented by crops that fit the local context; in addition, it creates a change movement through which farmers adopt new and sustainable farming techniques and organize themselves into cooperatives, in order to manage the entire new farming cycle in three steps : planting, training, commercializing.

Sarah was born in France to a Tunisian father and a French mother. Influenced by her father who worked for years in the nonprofit sector, Sarah got involved in social causes at a young age to build youth centers, computer labs and public libraries in Tunisia’s marginalized communities. During her time at the Sorbonne, Sarah founded DREAMin, an incubator for social and environmental students projects in Paris. In 2011, following the Tunisian revolution, Sarah, who had been leading a very comfortable life in Paris, decided to go back to her homeland of Tunisia. In Tunisia, Sarah saw that the levels of rural poverty, resulting from land desertification, were rapidly increasing. This eye opening experience led Sarah to her conviction that desertification and environmental degradation, leading to rural poverty, was the most pressing issue facing her community. In December 2013, “Acacias for All” was chosen by the French government as one of the 100 innovations that would shape the future of sustainable development in Africa. Sarah is an Ashoka Fellow and TedX Women speaker.