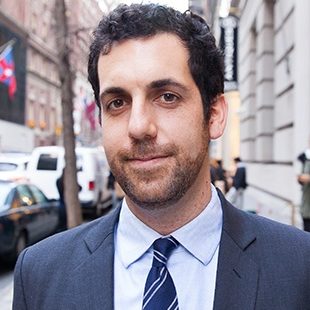 Expand democracy by empowering historically under-represented youth to participate in the political process through an action-based student-led curriculum in our nation’s high schools.

Generation Citizen believes all students have the right to learn how to effectively participate as citizens.
We inspire civic participation through a proven state standards-aligned action civics class that gives students the opportunity to experience real-world democracy. Through student-driven projects, youth learn how to effect policy change by engaging with local government and leaders to solve community problems.
GC students receive an effective, action-oriented civics education that promotes long-term civic engagement and builds collaboration, communication, and critical thinking skills that students will need throughout their lives. The result is passionate and responsible civic participation that will help create the more active citizenry and more responsive government of our future.

Prior to co-founding GC, Scott Warren was a student activist working towards the end of genocide in Darfur. While receiving his degree in International Relations at Brown University, Scott successfully lobbied for the divestment of the University, city of Providence, and the state of Rhode Island from companies doing business with the Sudanese government. Scott served as the executive director of STAND, a national student anti-genocide coalition. During Scott’s tenure, STAND grew to include over 800 high school and college chapters, raised more than $200,000, helped pass a national divestment bill and recruited thousands of new activists.