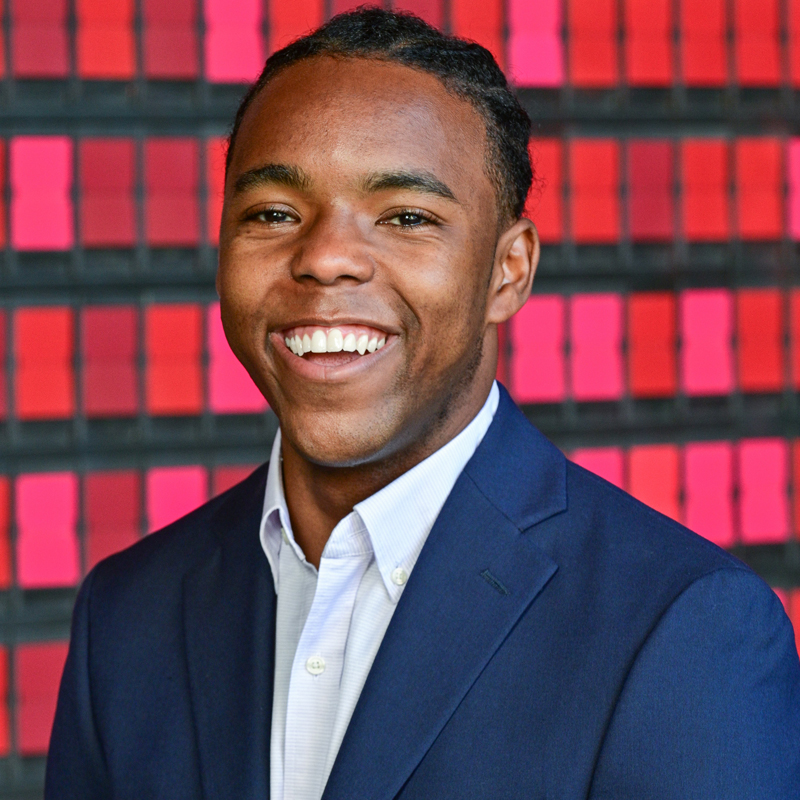 Mobilize Black and Brown youth to be the next generation of socially conscious leaders by teaching them how to advocate for social justice using their authentic voice.

Vocal Justice engages Black and Brown youth in a culturally affirming public speaking program, preparing them to become civic leaders who advocate for social justice using their authentic voice. To reach students, Vocal Justice trains and compensates middle and high school educators to facilitate the program at their schools, as part of an existing class or as an extracurricular activity. In the long term, Vocal Justice will leverage learnings from its direct service program to advocate for education policies that make social justice education and youth voice core to every school.

Shawon Jackson is the founder of Vocal Justice, which seeks to elevate the powerful perspectives of undervalued Black and Brown youth. He believes that every student, especially those who have been proximate to the pain of injustice, should feel inspired and prepared to advocate for positive change. Before launching Vocal Justice, Shawon worked with an education nonprofit in the Dominican Republic and did federal consulting for Deloitte. Between those jobs and volunteer efforts, Shawon has helped hundreds of young people tap into the power of their voice and share their stories and ideas with others. He completed his undergraduate studies at Princeton, where he studied public policy and served two terms as student body president. He earned his MPP from Harvard Kennedy School and an MBA from Stanford Business School, where he won a $110K Social Innovation Fellowship to advance his work with Vocal Justice. Shawon is also a Camelback Ventures Fellow.