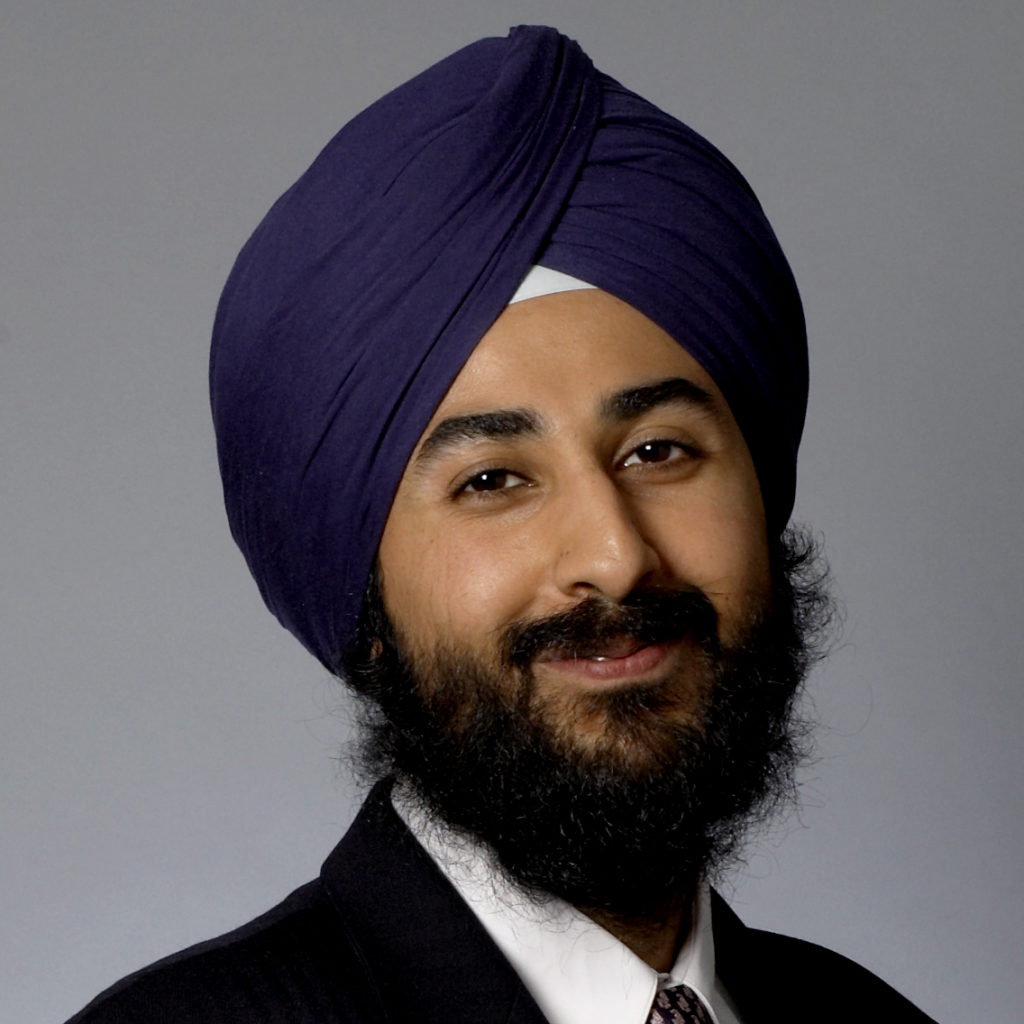 Achieve justice for mass state crimes committed by the Punjabi government against the Sikh community through the documentation of abuse, litigation, and the organization of survivors in exile.

Sukhman Dhami is the Co-Founder and Co-Director of Ensaaf, a human rights organization that works to end impunity and achieve justice for mass state crimes in India, with a special focus on Punjab. Sukhman was the recipient of the 2004 Unity Award from the San Francisco Coalition of Minority Bars and South Asian Bar Association for his outstanding service to the legal community. He is a 2006 Echoing Green fellow, and also received a two-year fellowship through the Ford Foundation to address issues of accountability and impunity for human rights abuses in India. Sukhman serves on the Advisory Board to the Public International Law and Policy Group, which provides pro bono legal services to states in conflict and transition on issues of peace and conflict resolution and human rights abuses. Sukhman has published several reports and articles on human rights in India, and earned his J.D. and M.A. from the American University.