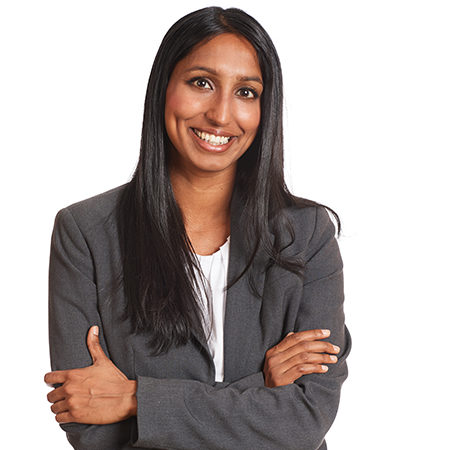 Eliminate the wrongful deportation of refugees from the United States by bringing rapid, remote legal aid to individuals who cannot be served by traditional means.

ASAP employs a unique model for lawyering in a crisis, mobilizing short-term volunteers to provide rapid response legal services to refugees who cannot be served by traditional means. ASAP reimagines legal aid integrating technology, crowdsourcing volunteers, and partnering with community organizations to respond to moments of emergency, including mass deportations, detention, and raids. Through these efforts, ASAP aims to end the wrongful removal of refugees from the United States.

Co-Founder Swapna Reddy is Co-Executive Director of the Asylum Seeker Advocacy Project (ASAP). Since its founding, ASAP has prevented the imminent deportation of hundreds of asylum seekers and provided community education to thousands of asylum seekers online. Swapna’s work has been featured in numerous publications, including the New York Times, The New Yorker, and TIME Magazine. She is currently an Ashoka Fellow and is the past recipient of an Echoing Green fellowship, Equal Justice Works fellowship, and the J.M.K. Innovation Prize.

Swapna earned her J.D. from Yale Law School, where she co-founded ASAP and participated in the Worker & Immigrant Rights Advocacy Clinic. She has experience providing civil rights and immigration legal services at Brooklyn Defender Services, the Massachusetts Commission Against Discrimination, the National Immigrant Justice Center, and Ross Silverman LLP.

Swapna is the daughter of Indian immigrants, and grew up outside of Nashville, Tennessee.