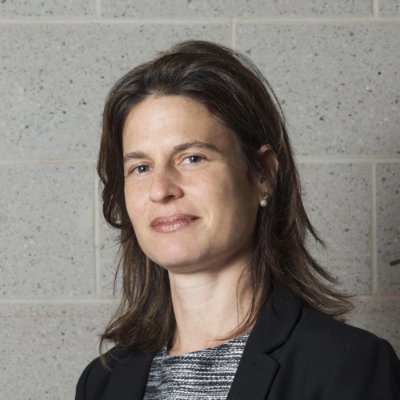 Educate young people about HIV/AIDS prevention by training volunteers that reach out to youth gangs in Thailand.

The Thai Youth AIDS Prevention Project was established in Chiang Mai as a non-government organization in September 1995 to target youth AIDS prevention and care in northern Thailand. TYAP’s philosophy includes promoting long-term interactive life-skills education, providing the tools and skills necessary for young people to protect themselves in modern times, training young people to teach their peers and to work with people affected by HIV/AIDS, and challenging young people to be involved in effecting policy change.
Originally founded by three young foreigners who had recently graduated from an American university, the Thai Youth AIDS Prevention Project (TYAP) is now run entirely by Thai nationals.

Tamar Renaud is currently the Senior Director of Community Health at NYU Lutheran.
Tamar was a Fellow in 1995 with Fran Balamuth and Jeremy Hess. Together they founded the Thai AIDS Action Program in Chiang Mai, Thailand, a youth development and social justice organization. She worked on HIV for 17 years with the United Nations in Geneva, New York and Sub-Saharan Africa. While at the New York City health department, Tamar led the launch of the NYC Condom, and was the New York City Director of Project Hope, the FEMA funded crisis counseling program for communities affected by Hurricane Sandy.