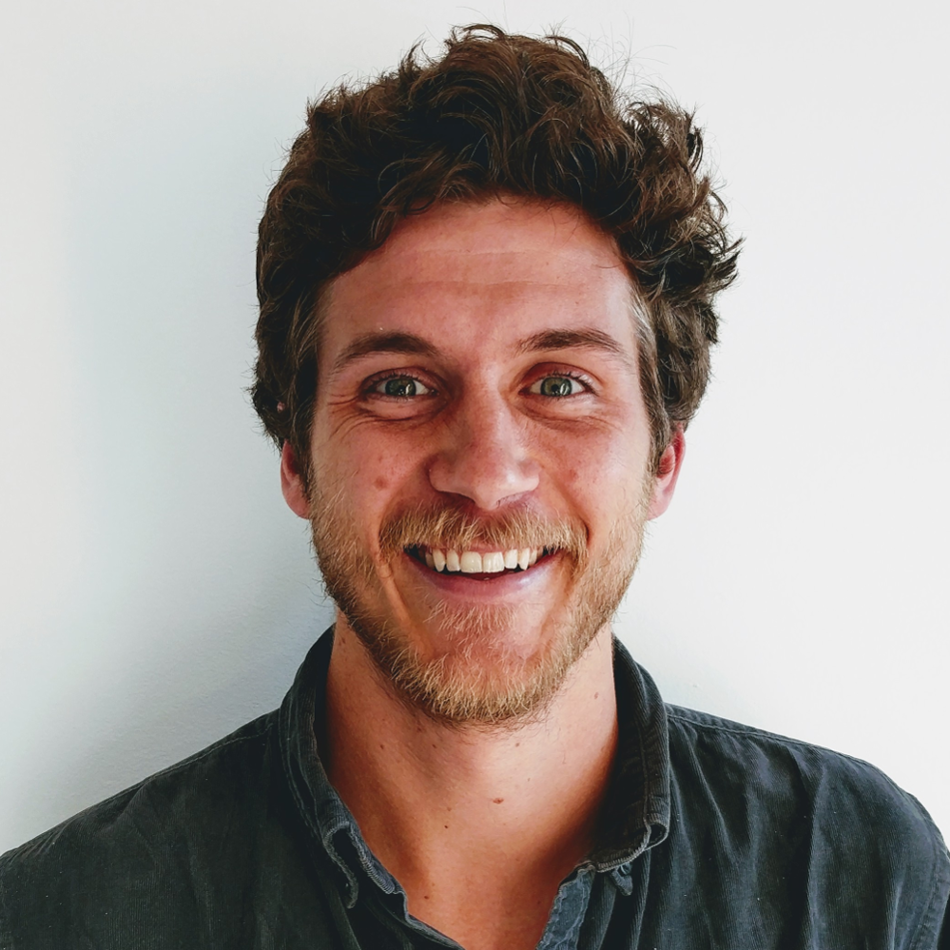 Taylor Downs is an Atlantic Fellow for Social & Economic Equity, focusing on the securitization of national artificial intelligence policy and how it influences democratic participation in the regulation of technology. He received the first annual Harvard SECON Social Impact Award and the 2017 Pizzigati Prize for software development in the public interest. He was named to Forbes’s 30 Under 30 list, a 2012 Echoing Green Fellow, a 2014 Rainer Arnhold Fellow, and a 2015 PopTech Fellow. He is the founder and CEO of Open Function, an iPaaS company that primarily serves the international development sector. He co-founded and served for four years as CEO of Vera Solutions, an impact-first technology consulting firm with more than 300 implementations in 40-plus countries. Before Vera, he lived in southern Africa while working for a major public-health implementer and consulting on intervention design, training, and monitoring/evaluation with more than a dozen NGOs around Africa and Asia. He holds an M.Sc. in inequalities and social sciences from the London School of Economics and a BA in religious studies with a focus on Tibetan Buddhism from Amherst College. He posts on Medium and Twitter @taylordowns2000.