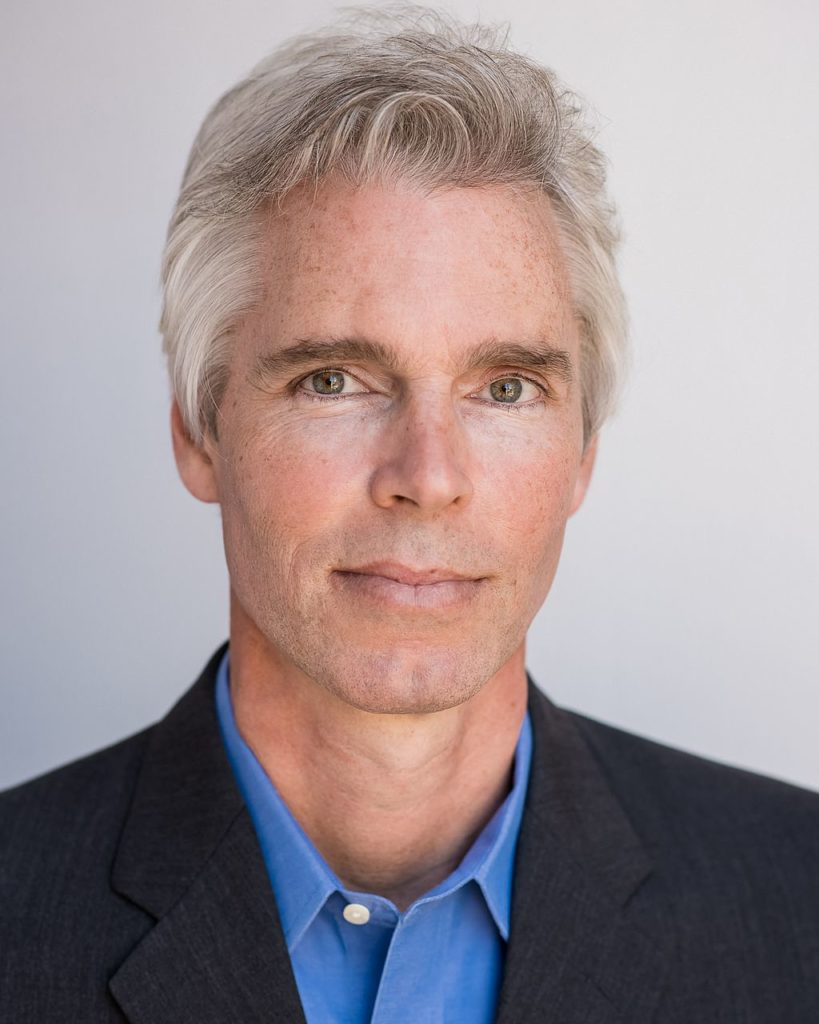 Redefining Progress (RP) works with a broad array of partners to shift the economy and public policy towards sustainability. RP does this by measuring the real state of the economy, the environment, and social justice with tools like the Genuine Progress Indicator and the Ecological Footprint. RP designs policies like environmental tax reform to shift behavior in these three domains (economy, environment, and equity) towards sustainability, and promotes and creates new frameworks like common assets to replace the ones that are taking society away from long-term social, economic, and environmental health.

Ted Halstead is an author, public speaker and social entrepreneur who founded three public policy think tanks, including New America and the Climate Leadership Council. His areas of expertise include economic policy, climate policy, environmental policy, healthcare and political reform, among others.
Halstead has published numerous articles and two books, including The Radical Center: The Future of American Politics (co-authored with Michael Lind). His articles have appeared in The New York Times, the Financial Times, The Washington Post, The Atlantic, the Los Angeles Times and the Harvard Business Review, among other publications.
In 1993, at age 25, Halstead founded Redefining Progress, a green economic think tank based in San Francisco, with a $15,000 seed grant from Echoing Green. Halstead served as Executive Director from 1993 to 1997. Redefining Progress closed its doors in 2008.
Halstead was selected as a Young Global Leader by the World Economic Forum in Switzerland. From 2008 to 2012, he and his wife Veronique Bardach sailed around the world, with only their dog as crew.
excerpted from http://www.wikiwand.com/en/Ted_Halstead