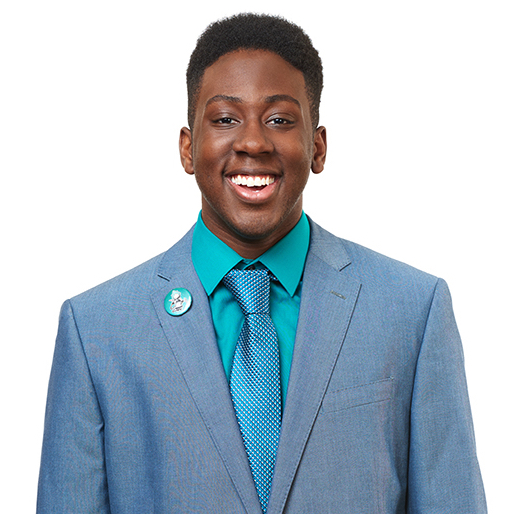 Weird Enough Productions is a new media production company dedicated to creating positive media images of black men and other minority groups. By creating programming with a focus on diversity, Weird Enough produces profitable content that appeals to critical demographics, while also directly combating media misrepresentation. Through media literacy education, Weird Enough academically addresses the problem and empowers young people with the knowledge to analyze, evaluate, and create their own media. Weird Enough endeavors to combine artistry and activism to revolutionize the media industry with content that’s not normal, but just Weird Enough.

Tony Weaver Jr. is founder and CEO of Weird Enough Productions, a new media production company dedicated to creating positive media images of black men and other minority groups. After training with the Tupac Amaru Shakur Center for the Arts, the Youth Ensemble of Atlanta, and the Acting Program at Elon University, Tony recognized that there was a severe lack of positive roles for black men. Volunteering with black males in his local community showed him how widespread this misrepresentation was, and the devastating effects it was capable of having on minority groups. With the intention of changing the media narrative of black men, Tony founded Weird Enough Productions at age 20. Tony has been the recipient of the Leadership Prize and the Black Excellence Award, and participated in the NBCUniversal Fellowship Program.