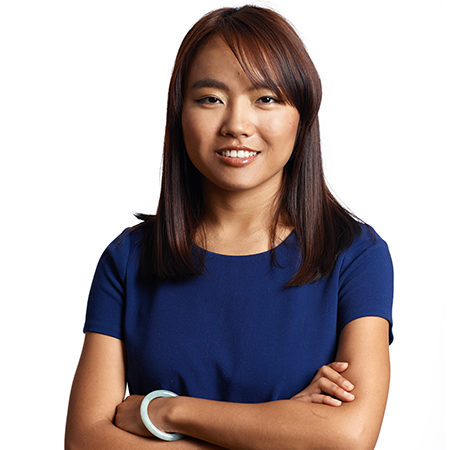 Hailing from Tibet and Nepal, Tsechu is director of the Mountain Resiliency Project (MRP), a Himalayan nonprofit she co-founded. MRP is bringing innovation to food, energy, and talent security as a key step in an ongoing struggle to build climate change resilience. Prior to that, Tsechu co-founded and developed women and girls economic and social empowerment for ACHA Himalayan Sisterhood in New York. She has also advised UNDP in Colombia on natural resource management and impact on indigenous and Afro-Colombian communities. She is a 2014 Brower Youth Award Winner, a 2013 Udall Scholar for Environmental Policy, 2012 New York Needs You Fellow and a 2009 ELLA Baker Fellow. She was named one of the 2015 NBC News International Women’s Day: the Legends and Leaders to Know. An environmental scientist and anthropologist by training, Tsechu received her MPA from Columbia School of International and Public Affairs and a BS from Barnard College, where she led an alternative service break trip to Nepal.