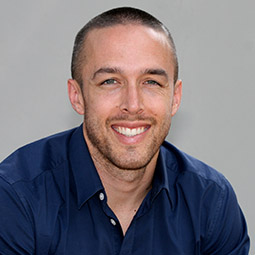 Activate an entrepreneurship revolution in under-resourced communities across South Africa.

The Awethu Project liberates the world-class entrepreneurial potential lying untapped in South Africa’s under-resourced communities. Aspirations for Awethu entrepreneurs are unprecedented among peer organizations, and its talent identification process is entirely innovative. In only eight months, Awethu’s story has captured South Africa’s imagination to the extent that founders believe they can inspire an entrepreneurship revolution in a country in which entrepreneurship rates are dangerously low.

Yusuf Randera-Rees was born and raised in Johannesburg, South Africa to an Indian father and Welsh mother. He attended Harvard College, where he received an AB in Economics, and later graduated from Oxford University with a MSc in Financial Economics and a MSc in African Studies. He is the co-founder of United Against AIDS and the Summit of Africa’s Young Business Leaders, as well as Loxodonta Investments.