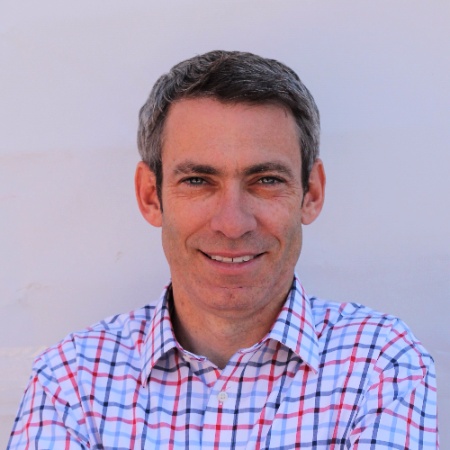 In the Carnegie Foundation’s Starting Points publication, teachers reported thirty-five percent of American kindergarten children arrive at school unprepared to learn. These statistics are even more alarming for children from low-income families. A 1993 study showed that about fifty percent of all poor children start first grade up to two years behind their peers in preschool skills. Since these early inequities in skill persist and increase with time, a child’s performance in preschool is directly linked to success later in his or her school career. Jumpstart is a national organization that recruits and trains achievement-oriented college students to deliver an innovative early learning program via a yearlong mentoring relationship with a three to five-year-old child. Jumpstart provides individual attention to develop a child’s language and literacy, social, and initiative skills. Its outcome-based model includes a comprehensive package of training, curriculum, and assessment strategies for both summer and school year programs.

Aaron Lieberman is the co-founder and CEO of Jumpstart, and has a strong track record of entrepreneurial successes in the social sector. After graduating from Yale, Aaron became a Head Start teacher and founded Jumpstart, an organization which pairs college students with preschoolers to develop literacy, language, and social skills. What began as an idea in Aaron’s dorm room went on to become a national organization and leader in early childhood education; today, Jumpstart engages 4,000 college students in service to nearly 15,000 children in twenty states and the District of Columbia, in more than seventy-five communities across the country. While at Jumpstart, Aaron also founded and served as Chair of Schoolsuccess.net, a venture-backed for-profit spinoff of Jumpstart that created the first online versions of the High/Scope COR and Creative Curriculum’s Developmental Continuum.