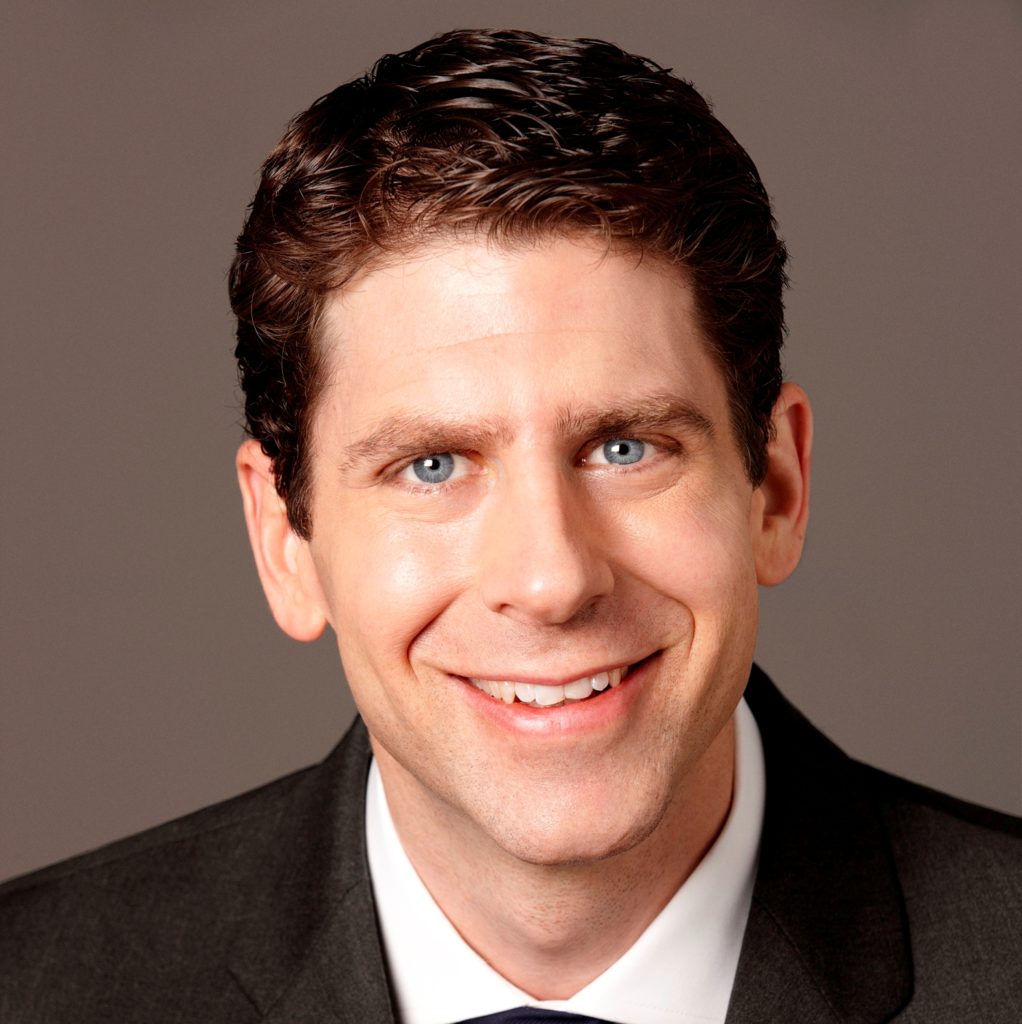 In the Carnegie Foundation’s Starting Points publication, teachers reported thirty-five percent of American kindergarten children arrive at school unprepared to learn. These statistics are even more alarming for children from low-income families. A 1993 study showed that about fifty percent of all poor children start first grade up to two years behind their peers in preschool skills. Since these early inequities in skill persist and increase with time, a child’s performance in preschool is directly linked to success later in his or her school career. Jumpstart is a national organization that recruits and trains achievement-oriented college students to deliver an innovative early learning program via a yearlong mentoring relationship with a three to five-year-old child. Jumpstart provides individual attention to develop a child’s language and literacy, social, and initiative skills. Its outcome-based model includes a comprehensive package of training, curriculum, and assessment strategies for both summer and school year programs.

David Carmel is Principal at Carmel Asset Management, a private investment partnership in New York City. While in college, he co-founded Jumpstart – a national early education organization that recruits and trains college students and community Corps members to serve preschool children in low-income neighborhoods. Since 1995, Jumpstart Corps members have served 50,000 preschool children across the country by building critical language, literacy skills, and social-emotional competencies. Carmel was selected to join the 2002?03 class of White House Fellows, and was awarded the Secretary’s Honor Award from the United States Department of the Treasury in 2003. During the 2004 election cycle, he spent a year working on Proposition 71, the California Stem Cell and Cures Initiative, for which 59% of voters approved $3 billion in research funds. He has been named one of Esquire magazine’s “Best and Brightest.” He is a board member for Jumpstart, a founding board member of the New York Stem Cell Foundation, and a Henry Crown Fellow of the Aspen Institute. Carmel earned a B.A. degree, magna cum laude, from Harvard and an MBA from the Stanford Graduate School of Business. He lives in New York City with his wife and young twins.