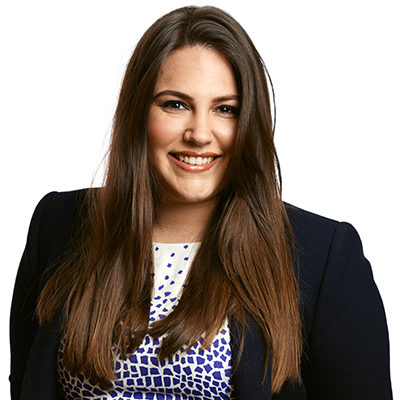 Alana Greer, co-founder of the Community Justice Project, Inc., is a movement lawyer deeply committed to supporting grassroots organizing in black and brown communities. Alana worked as a racial justice attorney at Advancement Project, supporting the efforts of youth of color and LGBTQ-led organizations working to dismantle the School-to-Prison Pipeline. After the death of Trayvon Martin, she accompanied and provided legal counsel to youth leaders in their month-long sit-in at the Florida State Capitol and rededicated herself to supporting transformational, grassroots-led change in her home state. In 2015, Alana was awarded the Harvard Law School Public Service Venture Fund Seed Grant for her work with the Community Justice Project, Inc. Alana received a BA in Philosophy from Boston College and a JD from Harvard Law School, where she served as vice president of membership for the Harvard Legal Aid Bureau.