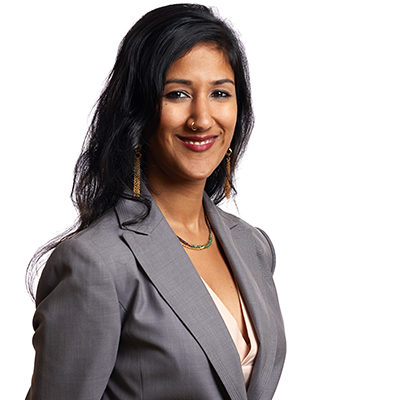 Meena Jagannath, co-founder of the Community Justice Project, Inc., is a movement lawyer with an extensive background in international human rights. Prior to coming to Miami, she worked for the Bureau des Avocats Internationaux in Port-au-Prince, Haiti where she coordinated the Rape Accountability and Prevention Project, which combined direct legal representation with advocacy and capacity building of grassroots women’s groups. In the U.S. she has paved a path for community leaders to use human rights advocacy to elevate their organizing by coordinating delegations to the United Nations and other forums with youth leaders and directly impacted persons including the parents of Mike Brown, Jr. Meena has published several articles in law journals and other media outlets. She received her J.D from University of Washington Law School where she was a William H. Gates Public Service Law Scholar. She also holds a master’s degree in International Affairs (human rights) from Columbia University where she was a Foreign Language and Area Studies scholar, and a BA in International Relations and Peace and Justice Studies from Tufts University.