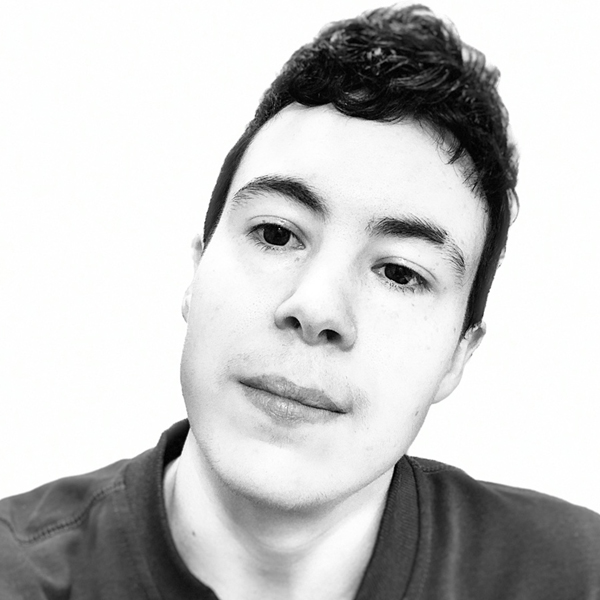 Alex Marquardt is a staff attorney at Climate Defense Project (CDP), which he co-founded in 2016. CDP is a legal nonprofit that provides advice and support to the climate movement in the United States and internationally. In 2016, Alex graduated from Harvard Law School, where he met CDP co-founders Kelsey Skaggs and Ted Hamilton. While in law school, Alex, Kelsey, and Ted filed, with other students, the first lawsuit seeking to compel a university to divest its endowment of fossil fuel stocks. Alex’s work has been reported on by the Associated Press, ThinkProgress, and The New Yorker.