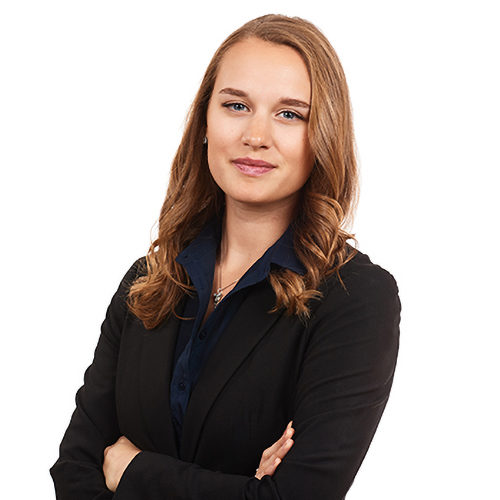 Kelsey Skaggs is executive director of Climate Defense Project. Born and raised in Alaska, she has seen the impacts of climate change firsthand. She has worked in the areas of environmental law, freedom of expression, family law, and international human rights law in the United States, the United Kingdom, and Switzerland. Her article on the First Amendment implications of government surveillance won the Constance Baker Motley writing competition and was published in the University of Pennsylvania’s Journal of Constitutional Law. As a law student, she filed the first lawsuit to compel fossil fuel divestment. Upon graduating from Harvard Law School, Kelsey and her co-founders launched Climate Defense Project to develop legal strategies for the climate movement.