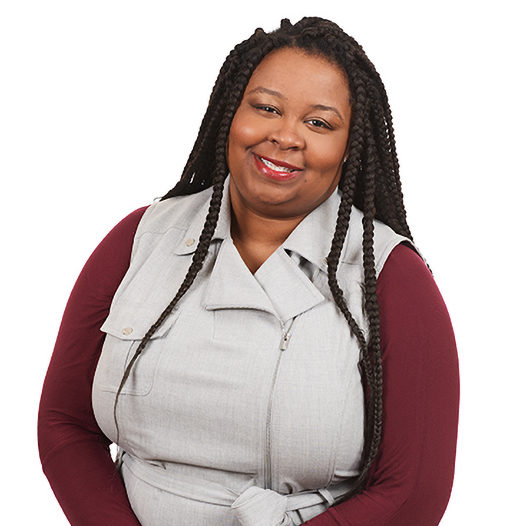 Within her almost 10 years of volunteer leadership, Antionette was named the Founding Chair of the Diversity and Inclusion Task Force of AIGA: The Professional Association of Design. She’s a former AIGA National Board Director and Chair Emerita of the Task Force. During her tenure, she founded and launched several initiatives, including the the Design Census Program with Google, Racial Justice by Design Initiative, Diversity and Inclusion Residency, and national Design for Inclusivity Summit with Microsoft. Additionally, she’s the co-founder and co-director of the Design + Diversity Conference and Fellowship.