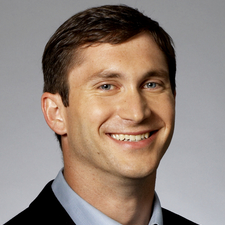 Chris Bradford is the founder and Executive Vice President of the African Leadership Academy, an institution that seeks to transform Africa by developing and supporting future generations of leaders from across the continent. He brings a hybrid background in business and education to his work designing and building educational institutions of excellence. Chris previously worked with the Procter and Gamble Company, the Boston Consulting Group, the Broad Foundation, and as a teaching fellow at Oundle School, one of the leading coeducational boarding schools in England. Chris and his colleague Fred Swaniker began building the African Leadership Academy while graduate students at Stanford. Chris holds a BA degree summa cum laude in Economics from Yale University and an MBA and MA in Education from Stanford University. At Stanford’s Graduate School of Business, Chris was named one of five Siebel Scholars in recognition of his academic excellence and extracurricular leadership.