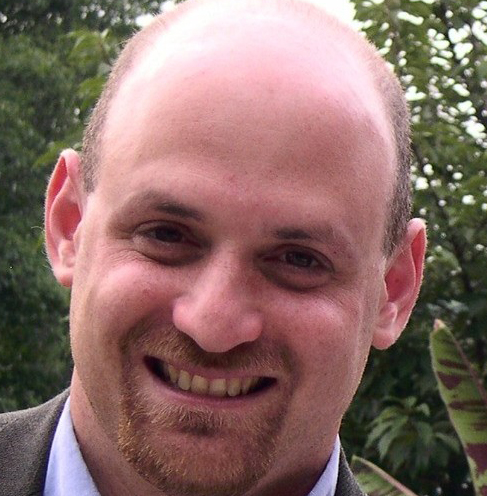 Dan Werner manages the SPLC’s immigrant justice initiative, which combats workplace exploitation and other human rights abuses of immigrants. He is an expert on human trafficking law and the co-author of A Guide to Civil Litigation on Behalf of Victims of Human Trafficking. Werner has lectured and testified in the U.S., Europe, and Asia on issues affecting victims of human trafficking and other forms of severe labor exploitation. Previously, he co-founded the Workers’ Rights Law Center of New York with an Echoing Green fellowship after six years as a lawyer with Farmworker Legal Services of New York. Werner also has represented citrus workers in Florida under a NAPIL fellowship. He is a graduate of Grinnell College in Iowa and the State University of New York at Buffalo School of Law.