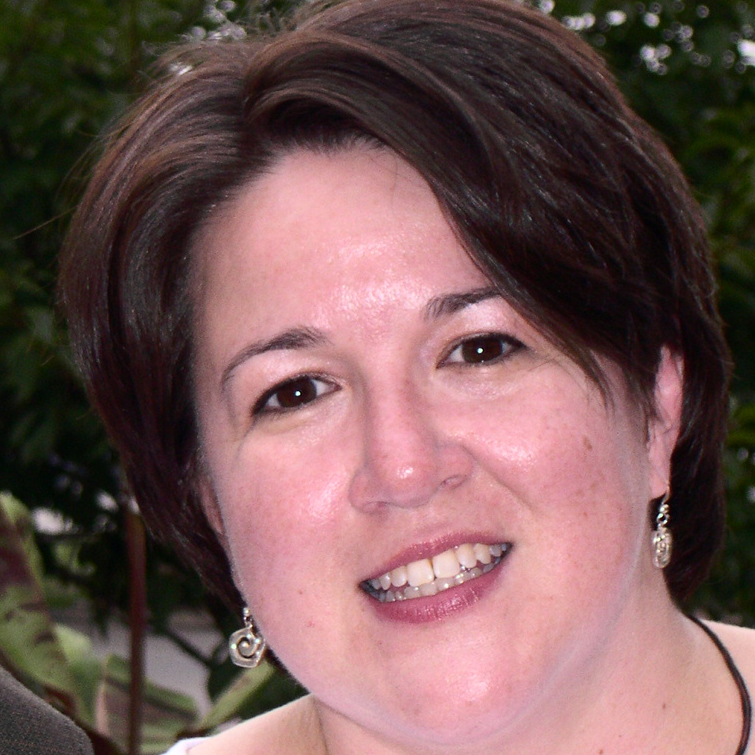 Tricia Kakalec is the Executive Director and co-founder of the Workers Rights Law Center of New York, Inc. (WRLC) in Kingston, New York, where she represents low-wage and immigrant workers in cases involving employment and civil rights. Prior to co-founding the WRLC in 2004, Tricia represented farmworkers in New York State for six years, most recently with Farmworker Legal Services of New York. She was also an attorney in private practice in New York City for three years, and served as a law clerk to the Honorable Denis R. Hurley in the U.S. District Court for the Eastern District of New York. She presently serves on the Board of Directors of the New York Immigration Coalition and as a Commissioner of the City of Kingston Human Rights Commission. Tricia is a 1993 graduate of Harvard Law School.