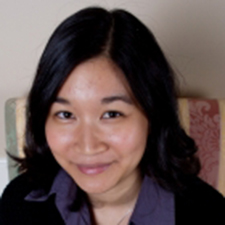 Diane Geng serves on a number of international education and philanthropy projects in China. In addition to leading the Rural China Education Foundation, she was a member of the founding team that built New York University’s campus in Shanghai, where she served as associate dean for academic affairs. Diane obtained an Ed.M. in human development and psychology from the Harvard Graduate School of Education, where she was a Reynolds Fellow in Social Entrepreneurship. She researched rural education and NGOs in China as a U.S. Fulbright Scholar and was also an inaugural Kroc Fellow at National Public Radio (NPR) in Washington, D.C. Diane is a 2007 Echoing Green Fellow.