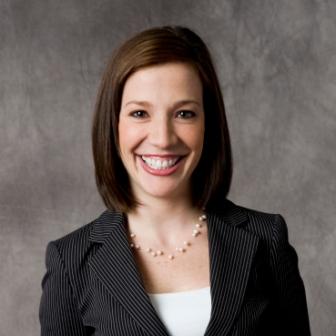 Develop an integrated method for directing remittances to income-generating projects for impoverished women entrepreneurs in Mexico.

Migrant remittances help alleviate some of the immediate symptoms of poverty, but they are not a permanent solution. They seldom succeed in creating opportunities that have a lasting effect on poverty. In 2007, Mexico received $25 billion in remittances, and yet more than forty million people continue to live on less than $2 a day. The challenge is to break the cycle where the survival of those left behind depends on migrant remittances, and instead create development opportunities within communities, so that migration ceases to be the only option for the next generation. CREA is developing an integrated method for channeling remittances to income-generating projects, eschewing traditional subsidies and cash handouts. By providing training and mentorship to women entrepreneurs in high-migration communities, CREA helps them scale-up their businesses and improve production processes, while developing better distribution channels to reach larger markets. Participating women entrepreneurs acquire new skills, build self-esteem, and forge closer partnerships with migrants, generating local income and employment.

Gabriela Enrigue is the founder of Prospera, a for profit social venture that brings together farmers, logistics providers, retailers, universities, and investors to help microenterprises grow and become sustainable sources of employment opportunities. Since 2008, Gabriela has been consulting for the World Bank Group in the Finance and Private Sector Development Division, where she collaborates with the Doing Business project. She has worked in countries including Colombia, Kenya, Indonesia, the Phillippines, and Pakistan to improve commercial regulations and foster entrepreneurship and Small and Medium Enterprise (SME) growth. She has received the Banamex National Economics Award (2006) and received the Architect of the Future 2009. Ms. Enrigue received her Master of Public Policy degree from the University of California, Berkeley’s Goldman School of Public Policy in 2008. She also holds undergraduate degrees in both Economics and Political Science from the Instituto Tecnológico Autónomo de México (ITAM).