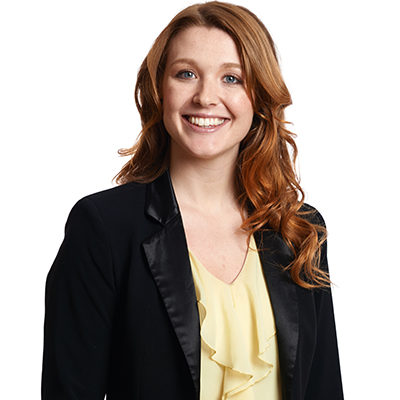 Six Foods exists to normalize eating insects, bringing to life a vision of a sustainable food system where insects are grown in urban areas and fed on food waste. Unlike factory farming, insects can be raised humanely in cities, without antibiotics or growth hormones. Six Foods uses crickets milled into a flour to make high protein tortilla chips (Chirps) that are familiar to Americans, a form that eases consumers into the concept of insect foods, from insect snacks to insect meat. The goal is to substitute animal protein with insect protein. By doing so, Six Foods will reduce land & water usage, and greenhouse gas emissions.

Laura D’Asaro is the co-founder and chief operations officer of Six Foods, a company that works to normalize insect consumption as a sustainable source of protein. Laura’s journey in social entrepreneurship began at age fifteen, when she raised $14,000 through her lemonade stand to build a playground for her community. At nineteen, she co-founded Wema Inc., an education nonprofit in Kenya, and co-founded Six Foods at 23. Laura’s inspiration for Six Foods stemmed from the fact that she has been an off and on vegetarian her whole life, struggling with the moral and environmental aspects of eating meat. She first ate a caterpillar from a street vendor in Tanzania and realized that insects could be that sustainable protein she was looking for. Laura sent an article to her college roommate (now co-founder), and a few escaped crickets in her dorm room later, Six Foods was born. In addition, Laura has broken multiple world records, including the longest book domino chain and fastest time to crawl one mile. She is a 2013 Harvard college graduate.