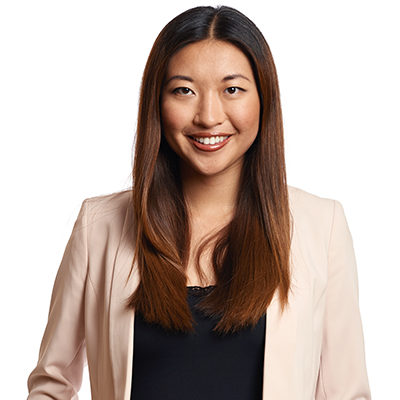 Six Foods exists to normalize eating insects, bringing to life a vision of a sustainable food system where insects are grown in urban areas and fed on food waste. Unlike factory farming, insects can be raised humanely in cities, without antibiotics or growth hormones. Six Foods uses crickets milled into a flour to make high protein tortilla chips (Chirps) that are familiar to Americans, a form that eases consumers into the concept of insect foods, from insect snacks to insect meat. The goal is to substitute animal protein with insect protein. By doing so, Six Foods will reduce land & water usage, and greenhouse gas emissions.

Rose is the co-founder and chief executive officer of Six Foods, a company that works to normalize insect consumption as a sustainable source of protein. Rose has a background in strategy and marketing, having worked at Nutraclick and Microsoft. In college, Rose managed HSA Cleaners and The Harvard Shop through Harvard Student Agencies, managing an annual budget of $1.5M. She also has a passion for education and sits on the board of an education nonprofit, Wema Inc., in Kenya. She founded Six Foods at the age of 22 (after eating a scorpion in China). Business Insider named Six Foods as one of the top ten startups changing the future of food, and they have one of the most funded food Kickstarters to date. Rose is a graduate of Harvard College and plans to matriculate to Harvard Business School in 2018 as a part of the 2+2 program.