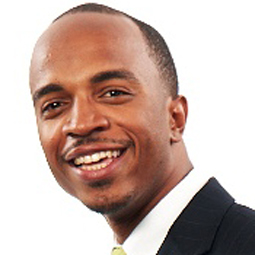 Fight For Light will offer a transformational experience for students of Historically Black Colleges and Universities. We will recruit high performing students to become change agents for environmental sustainability in low-income communities.

Markese W. Bryant was born and raised in East Oakland and Vallejo, CA.  At the age of six, he lost his mother to drugs and his father to the prison system. In 2005, Markese nearly met the same fate after he was caught selling crack cocaine in his neighborhood. Fortunately, Markese was given an opportunity to correct his mistakes through the Oakland Mentor diversion program. One year later, he enrolled into Morehouse College and began organizing his campus and his community, speaking about the merits of sustainability.