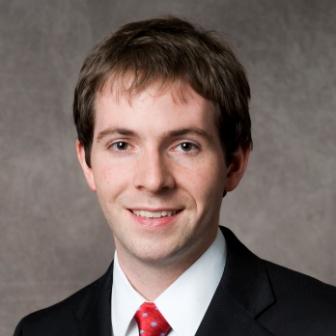 Use mobile technology to reduce the sale of counterfeit drugs in developing countries.

Nathan Sigworth is from Hamden, Connecticut. He began studying physics at Colby College in Maine, then dropped out and moved to California to learn to fly airplanes. After living in a trailer and realizing that college was probably a good idea after all, he went back to Colby, and then promptly defected to Dartmouth, where he invented a gyroscopic replacement for training wheels now on the market as the “Gyrobike.” While at Dartmouth, Nathan started doing research on healthcare access in rural India. He also studied religious and communal violence and its role in elections, but doesn’t talk too much about that as he wants to keep his visa to do business in India. Nathan finally graduated Dartmouth with a degree in Economics in 2007. Just before graduating, Nathan started PharmaSecure with Taylor Thompson to allow consumers to check drug authenticity.