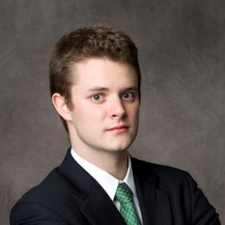 Use mobile technology to reduce the sale of counterfeit drugs in developing countries.

Taylor Co-Founded PharmaSecure in 2007 to curb the problem of counterfeit medicine, which causes hundreds of thousands of deaths and billions of dollars in losses each year. After managing technology, operations, and business development for PharmaSecure, Taylor returned to complete his undergraduate degree at Dartmouth in 2010. He then worked on business development with The OpEd Project with 2008 fellow Katie Orenstein, and is now studying business.