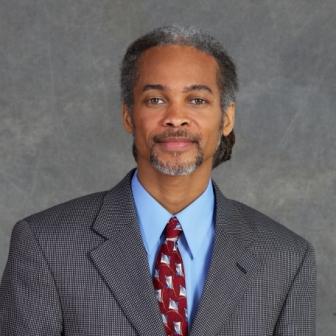 Situated in a predominantly Black and low-income neighborhood, The J.U.I.C.E. Project provides free and on-site programming that blends media/health literacy education with physical exercise and art for social change. They empower youth to make healthy lifestyle choices by helping them understand how food, physical activity, and behaviors (e.g. heavy television, alcohol, and tobacco consumption) impact their physical and mental health.

shawn christopher mckie sr., a lifelong vegan and father of three, managed both corporate and franchise GNC stores in Atlanta Georgia from 1997-2003. When his mother suffered a massive stroke in 2003, he moved to South Carolina to be her caregiver. After she regained her independence, he opened a health food store called The Juice Box in Augusta, Georgia, which he closed and then reopened in Saint Louis to be near his children.