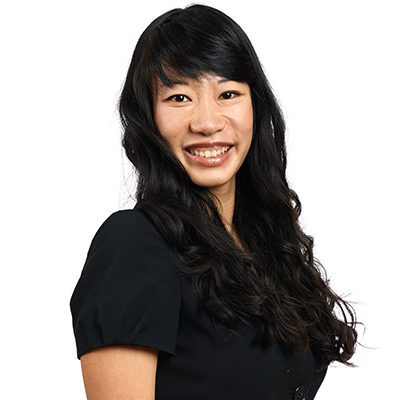 The mission of Solstice is to radically expand access to clean energy among households in the United States. Solstice accomplishes this by financing, building, and selling community-based solar to underserved American households. In doing so, Solstice transforms community organizations into “one-stop shops” for solar in local neighborhoods. Solstice is imagining an America where every household can participate in renewable energy for the first time, including the 45 million low-income renters that are currently locked out of the solar market.

Steph Speirs is co-founder and CEO of Solstice, an enterprise dedicated to radically expanding the number of American households that can take advantage of solar power. Steph was raised by a single mother in Hawaii, which cemented her belief in social progress and guided her professional experiences as a community builder in multiple countries. She previously worked in India and Pakistan with Acumen on solar product deployment and renewable energy investments. Prior to working in solar, Steph served for five years in Obama organizations – first managing field operations in seven states for the first presidential campaign, and later developing Middle East policy as the youngest Director at the White House National Security Council. Steph has been selected as an Acumen Global Fellow, Grist 50 Fixer, Kia Revisionary, Global Good Fund Fellow, Cordes Fellow, Paul and Daisy Soros Fellow, and GLG Social Impact Fellow for her work. She holds a BA from Yale, an MPA with distinction from Princeton, and an MBA from MIT.