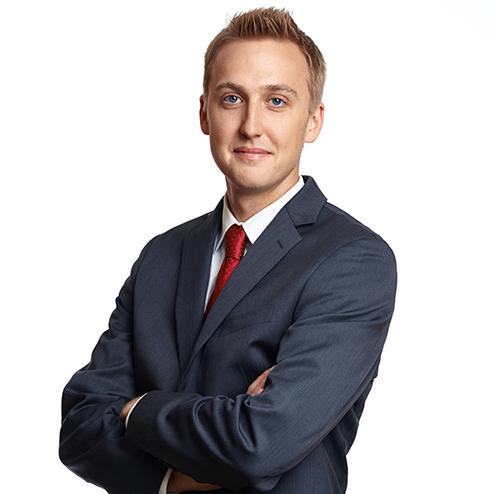 The mission of Solstice is to radically expand access to clean energy among households in the United States. Solstice accomplishes this by financing, building, and selling community-based solar to underserved American households. In doing so, Solstice transforms community organizations into “one-stop shops” for solar in local neighborhoods. Solstice is imagining an America where every household can participate in renewable energy for the first time, including the 45 million low-income renters that are currently locked out of the solar market.

Steve is co-founder and president of Solstice, a social enterprise dedicated to radically expanding access to clean energy in the United States. Steve previously developed energy policy on behalf of the White House Office Energy and Climate Change, which was responsible for crafting federal investments in clean energy, promulgating fuel efficiency standards, and managing the federal response to the BP Deepwater Horizon oil spill. In September 2014, Steve was selected as a Halcyon Fellow, which recognizes and supports outstanding young entrepreneurs with ambitious visions of social change. Steve’s experience also includes employment with the United Nations Environment Programme, the U.S. Department of Energy, and Obama for America. Steve graduated magna cum laude from Brown University and holds a Master in Public Affairs degree from Princeton’s Woodrow Wilson School.