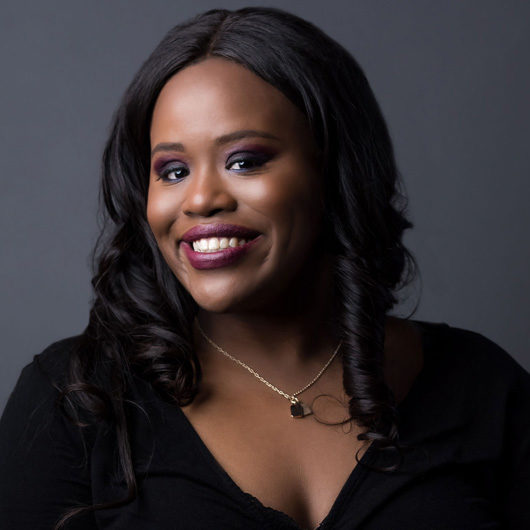 Create concrete and measurable change in the lives of Black people by mobilizing scientists around racial justice issues.

Data for Black Lives (D4BL) seeks to change the way data functions in Black communities. D4BL operates a web platform that links scientists and programmers to activists and organizers and provides grassroots organizations with the data tools they need. D4BL uses conferences, hackathons, and popular education to build relationships between scientists and organizers and to direct data science research to create real-world change for Black people. Using online and offline tools, D4BL is building a movement of scientists, activists, and organizers to shape the future of data science.

Yeshimabeit Milner is co-founder and executive director of Data for Black Lives. Raised in Miami, FL, Yeshimabeit began organizing against the school-to-prison pipeline at Power U Center for Social Change as a high school senior. There she developed a lifelong commitment to movement building as a vehicle for creating and sustaining large-scale social change. Yeshimabeit returned to Power U in 2013 to lead a victorious campaign to improve breastfeeding policies at the largest public hospital in the country. More recently, she was a campaign manager at Color of Change, where she spearheaded several major national initiatives, including OrganizeFor, the only online petition platform dedicated to building the political voice of Black people, and a successful campaign to remove Bill O’Reilly from television. She has a BA from Brown University and serves on the board of the Highlander Center in Tennessee.
Yeshi